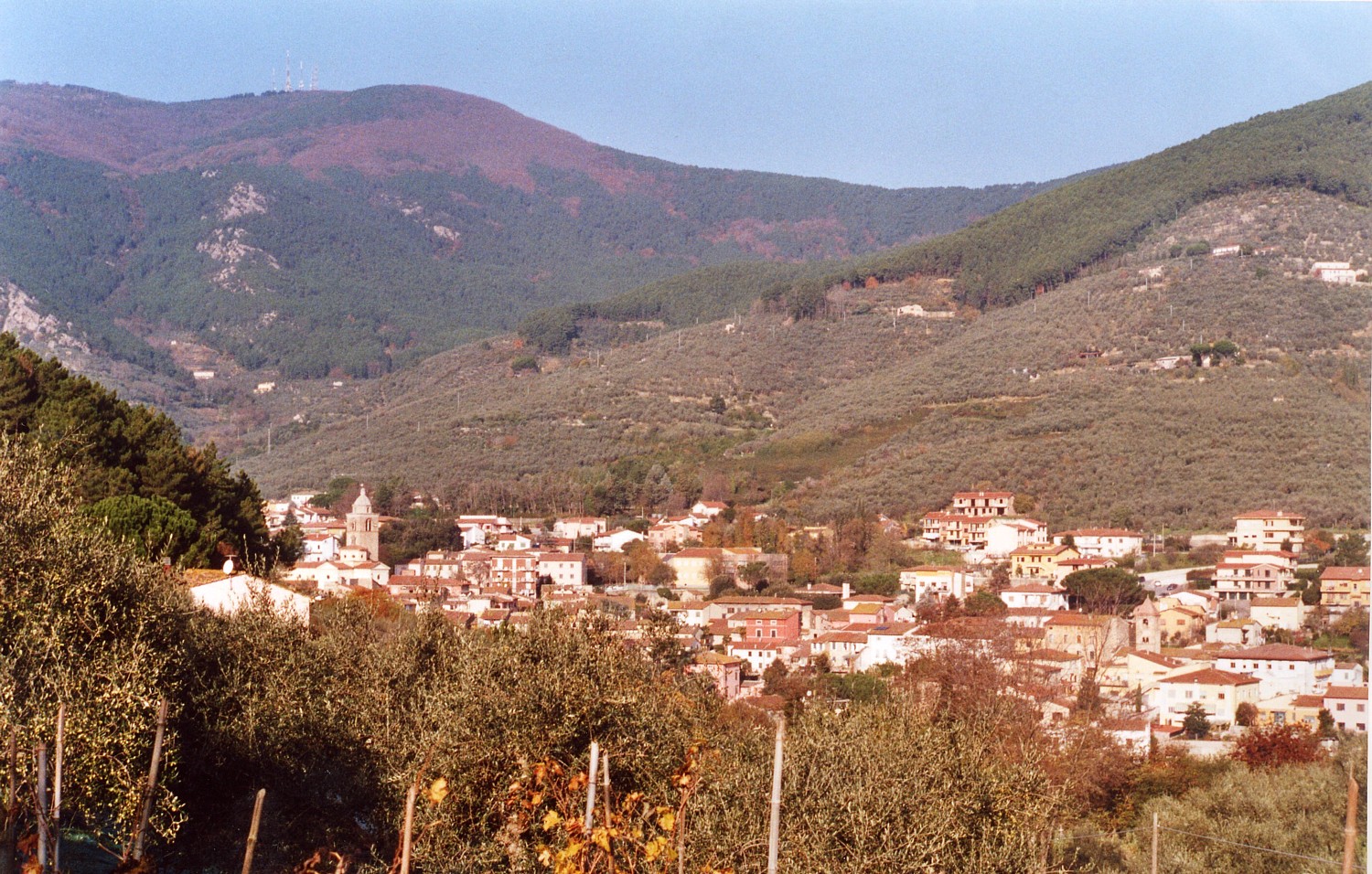 Buti, a small town on the eastern slopes of the Monti Pisani, has very ancient origins, probably Roman.
These sources, however, are barely visible as Buti has been, over the centuries, completely destroyed, burned and rebuilt several times during the violent wars between Pisa, Lucca and finally Florence.
The earliest records of Buti date back to 1000, when he appeared as a center surrounded by many fortifications called “castles” Castle Panicale, Farneta Castle, Castle of S. Stephen Cintoia, Castel di Nocco, Castel Tonini, Castel S. George Castle of S. Agata.
While some of them have disappeared or reduced to ruins, others remained the compactness and the structure of the medieval village.
Currently Buti is a town of 5,500 inhabitants and consists of two villages: Buti and Cascine connected by a road that runs along the Rio Magno and passes through the town “The Cross”. Along this street, from Cascine and looking to the right, you can see the Villa Badia a memory of an ancient monastery. This is Abbey Cintoia which reached great prestige in the twelfth century when it was entrusted to the monks Camaldolese, but that over time could not avoid cancellation.
The rich associational life, the many “circles” recreational, frequent festivals and local events (among many remember the Frog Festival held in Cascine di Buti in June), together with a major theatrical season, make Buti an interesting country and stimulating place to visit and to live thanks to the wealth of its forests of pine and chestnut trees that make possible the many pleasant walks to the trails, and biking along the 25 miles of bike paths made by the municipality.